Rita Koos was born 1977, to a liberal Jewish family in Budapest, Hungary. She immigrated with her parents and brother to Canada in 1988. Koos studied art at OCAD for two years and has over ten years’ experience art modeling for various art institutions and artists. Rita describes herself as mostly a self-taught painter. “I began my full-time studio practice in 2014 as a stay at home mother of two, painting over nap time.”  Rita lives in Toronto, where she shares her life and her studio with artist Scott Griffin and her two children. This work is an exploration of the effect of experience on the female psyche.

MADARAK is the fourth instalment of an ongoing series that began with solo exhibitions “Choir Girls” 2016, followed by “VOX “ 2017 and “Seed” in 2018. 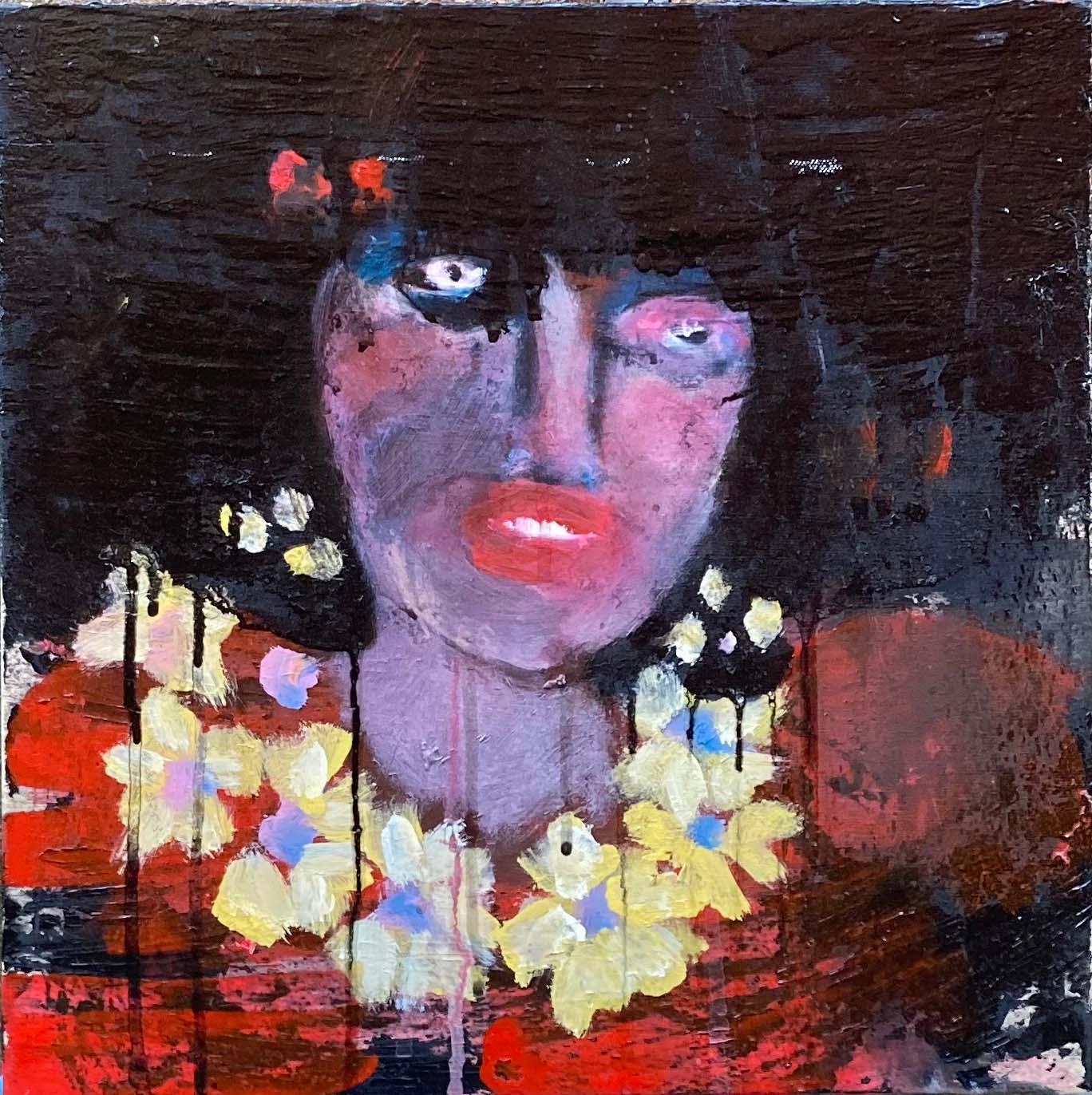 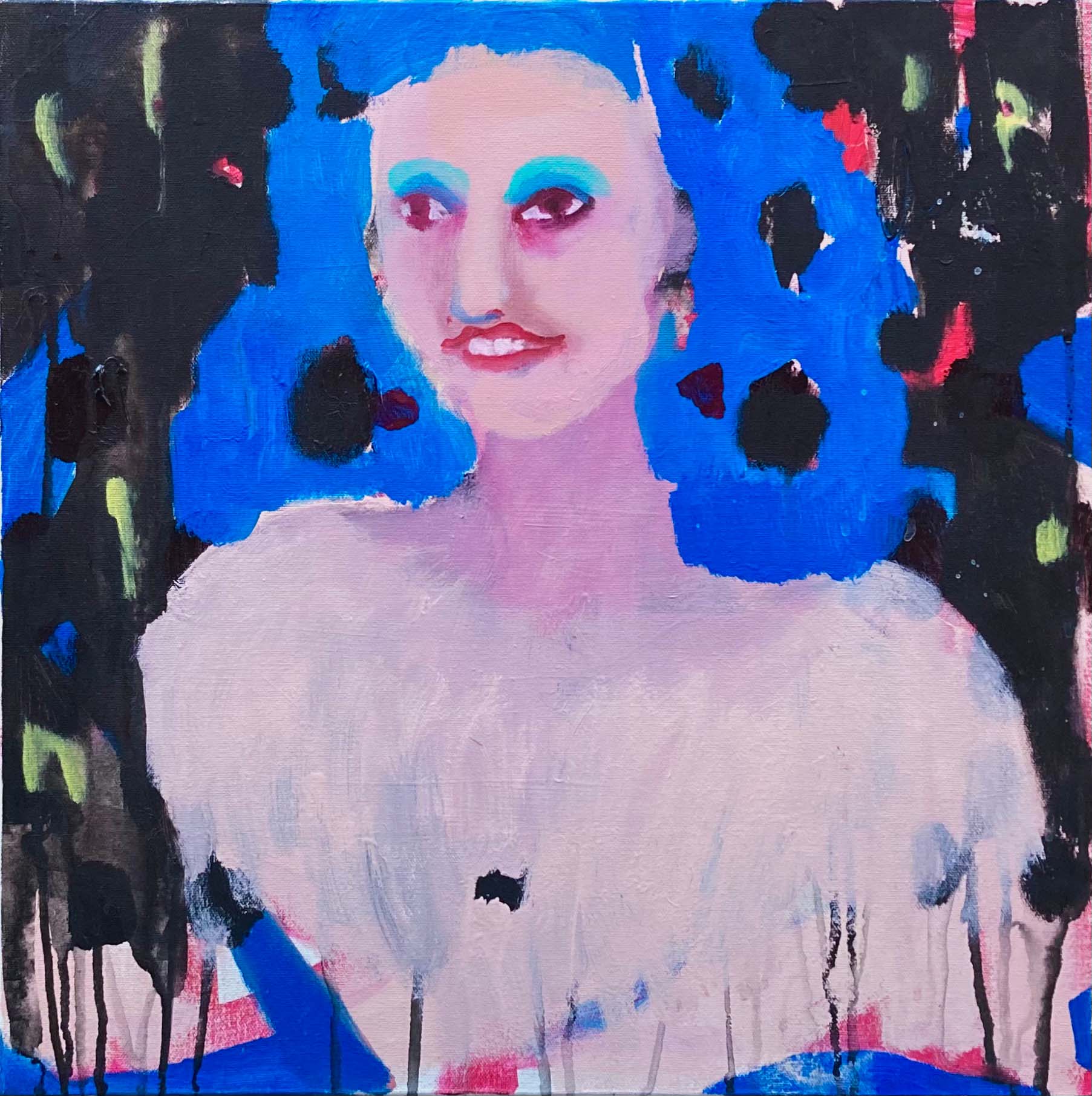 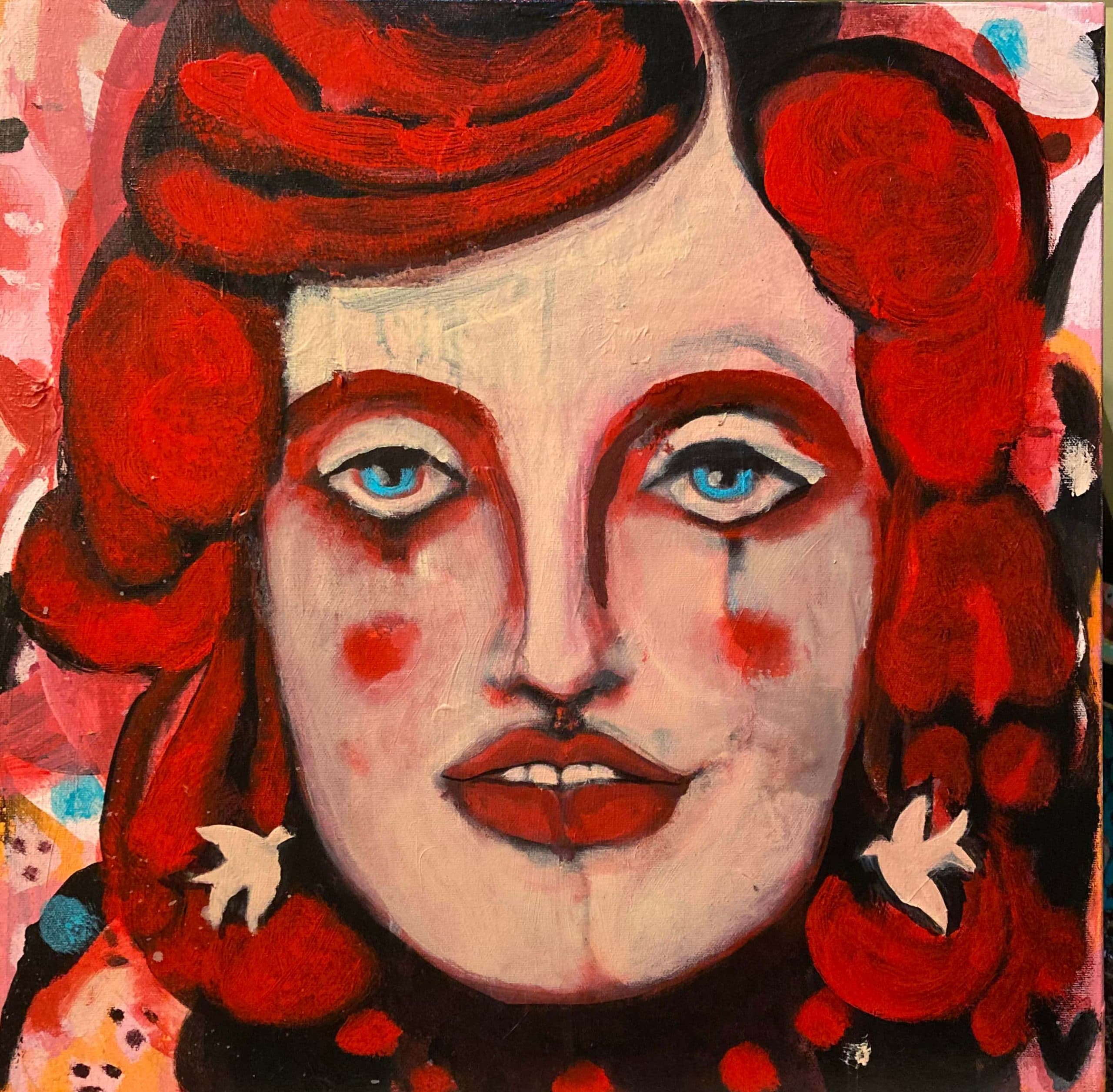 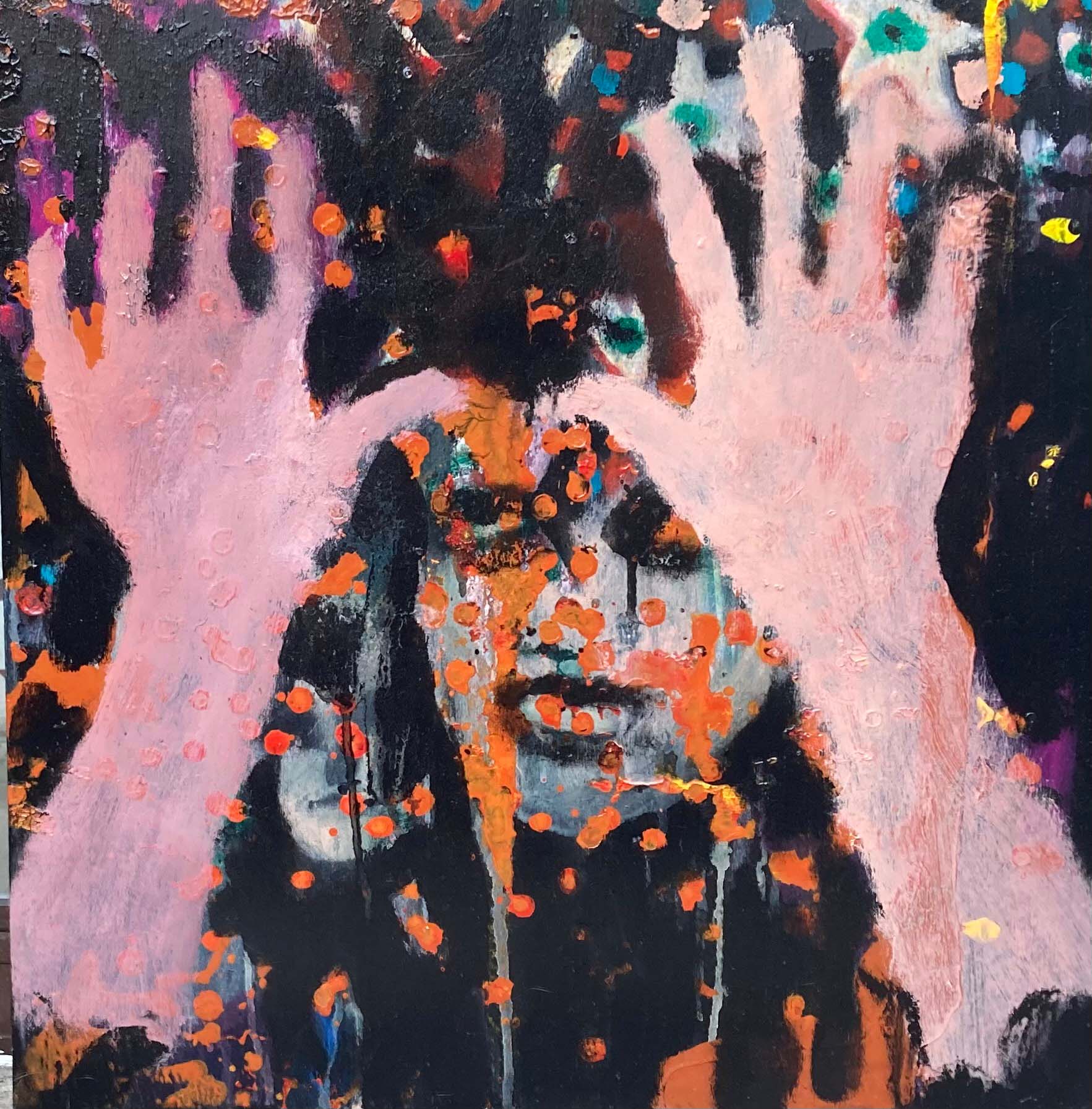 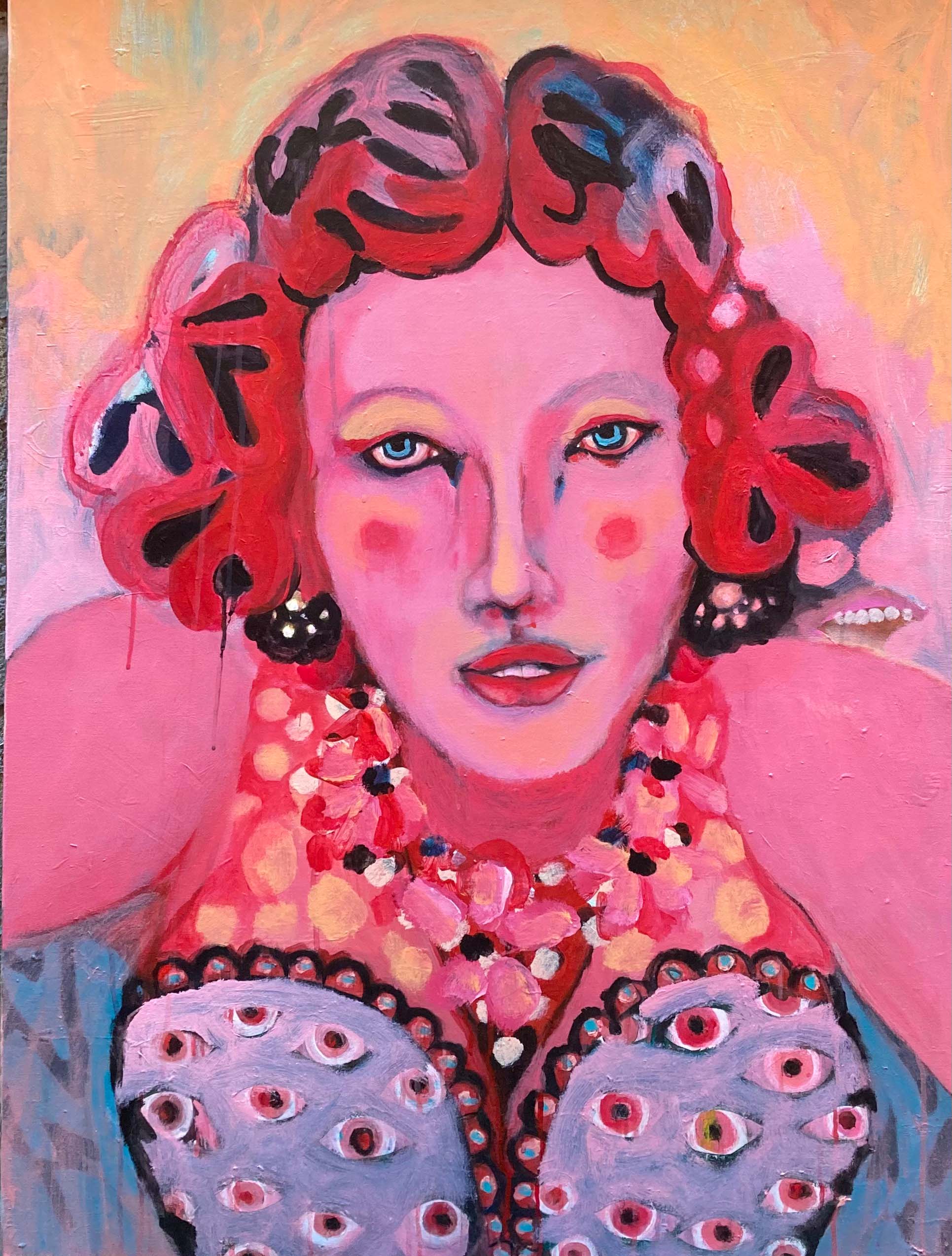 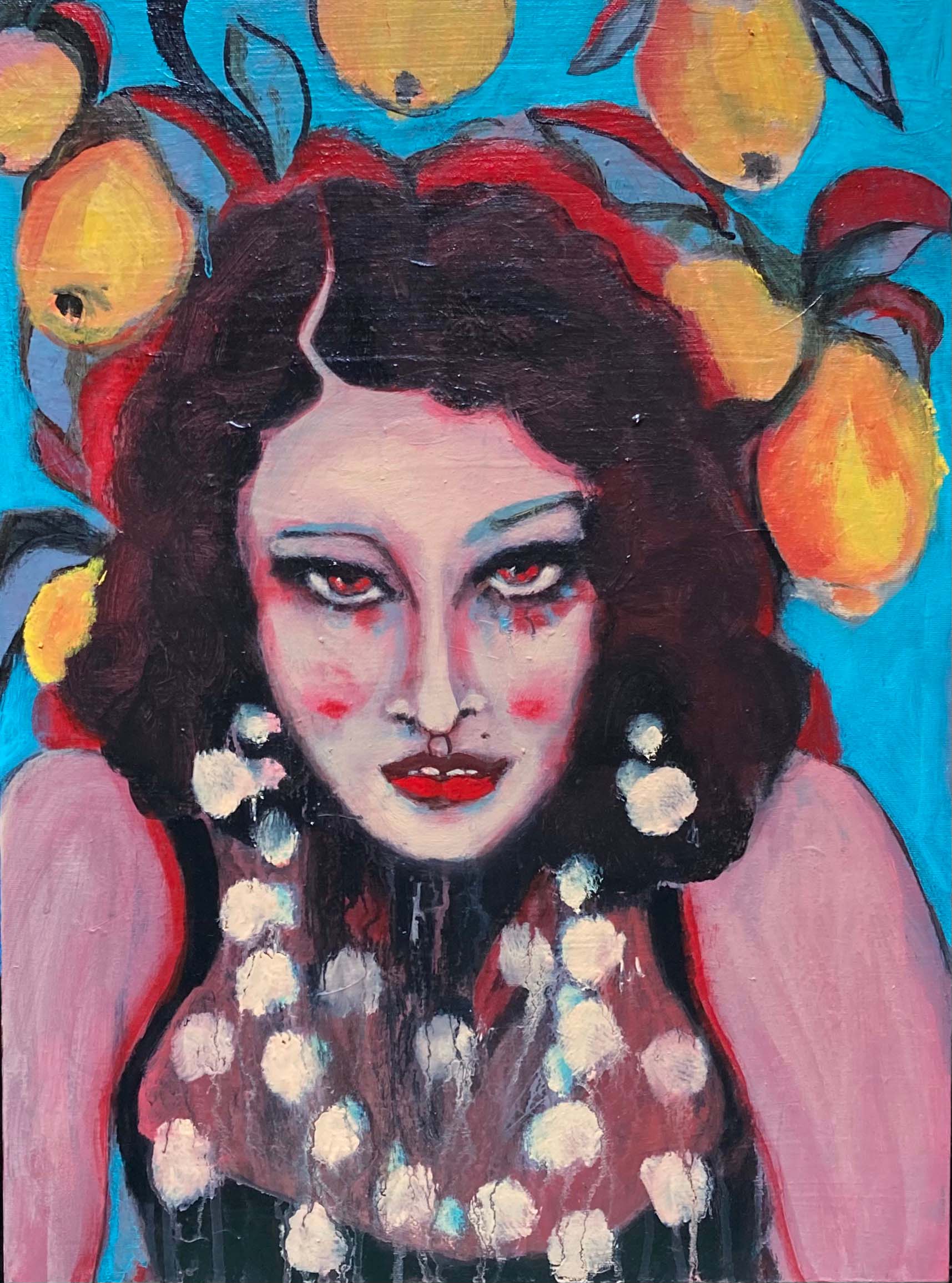 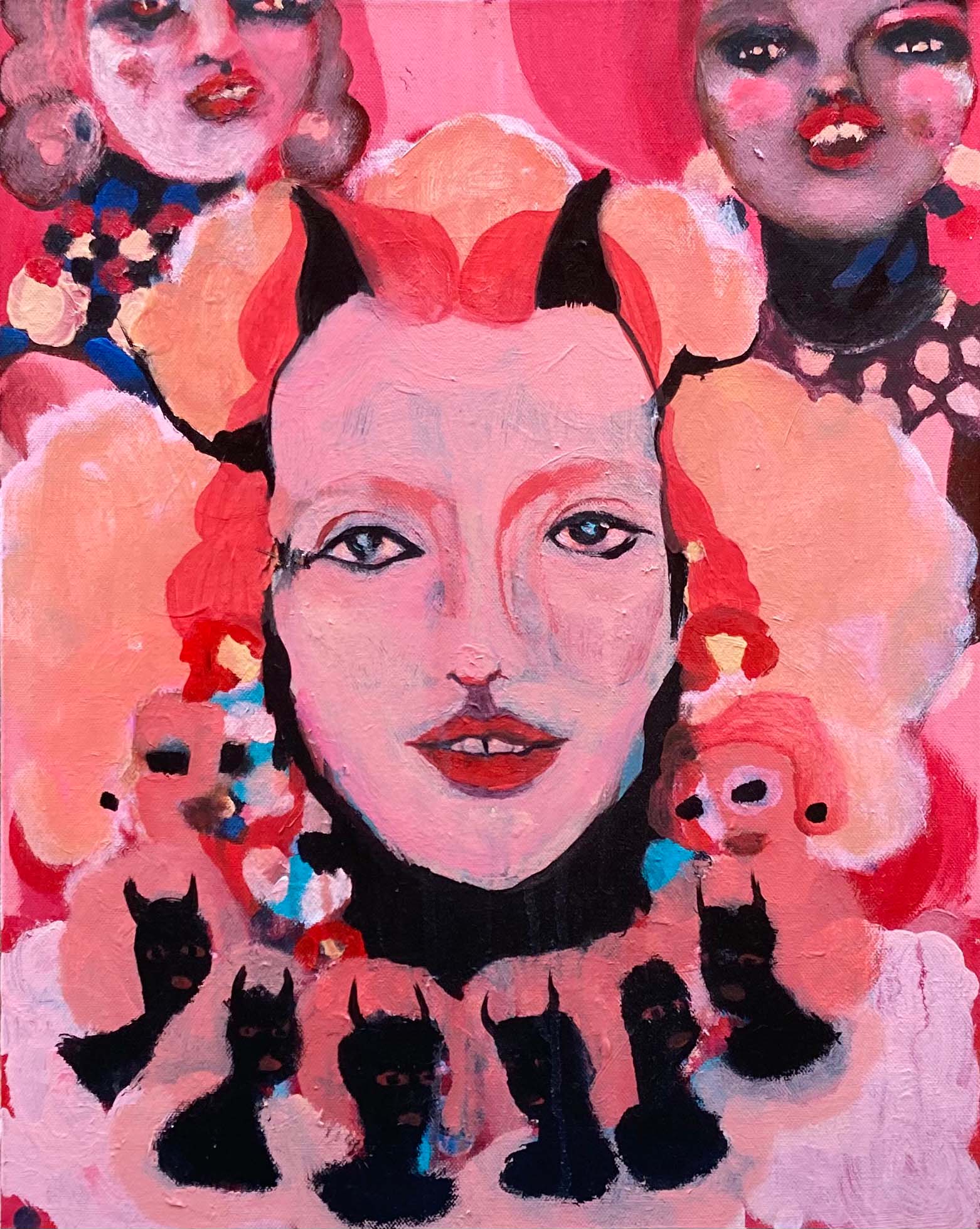 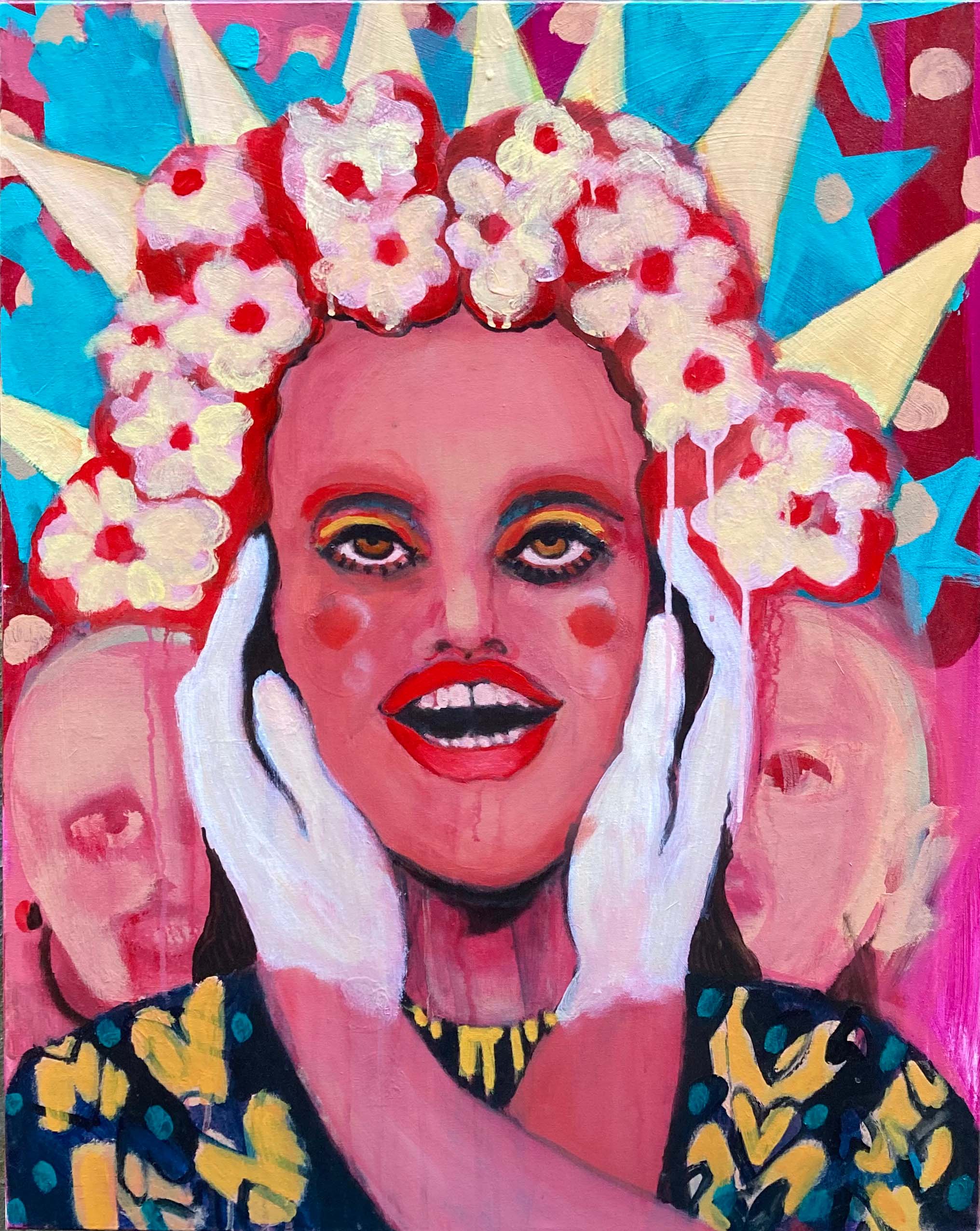 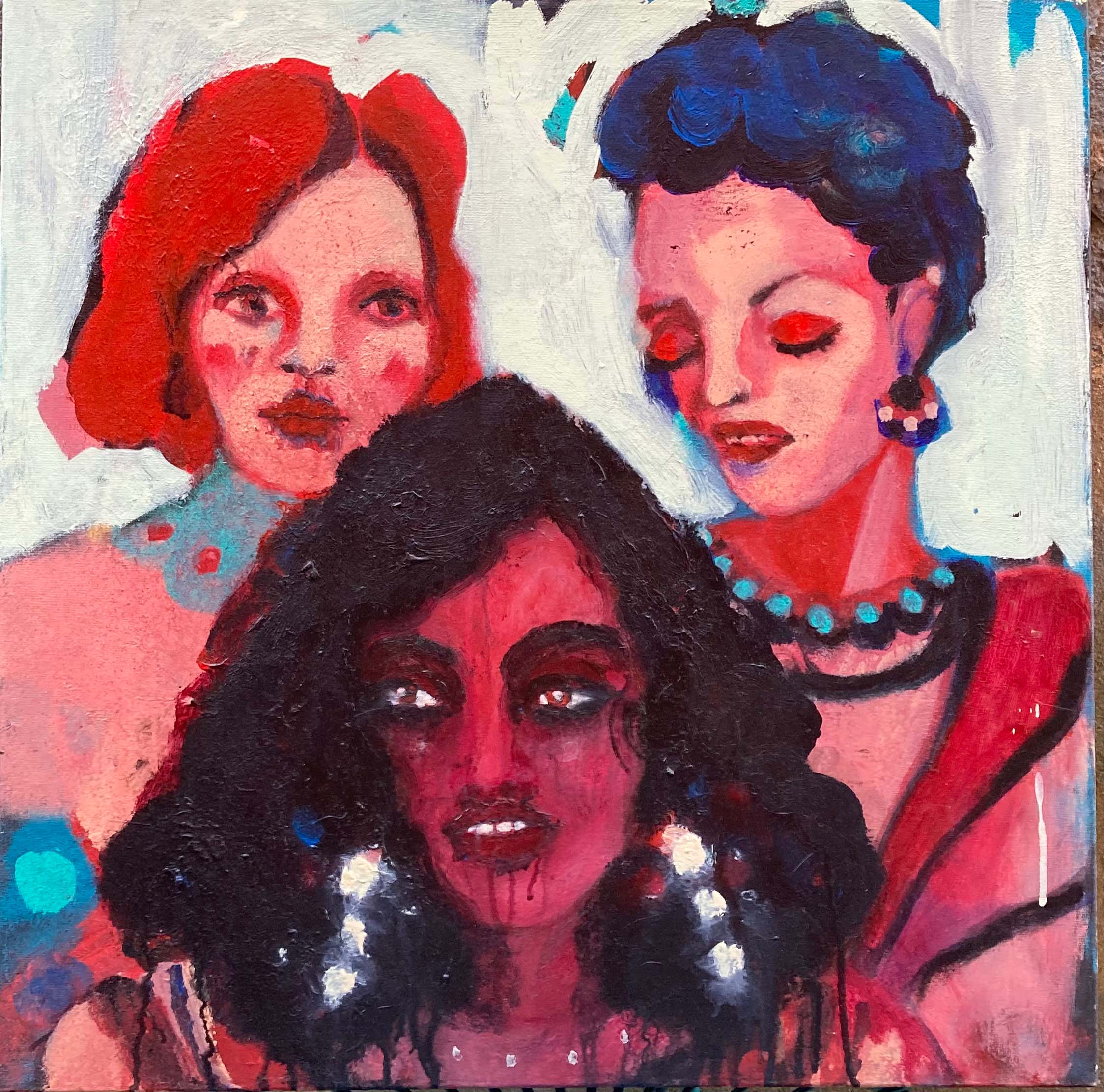 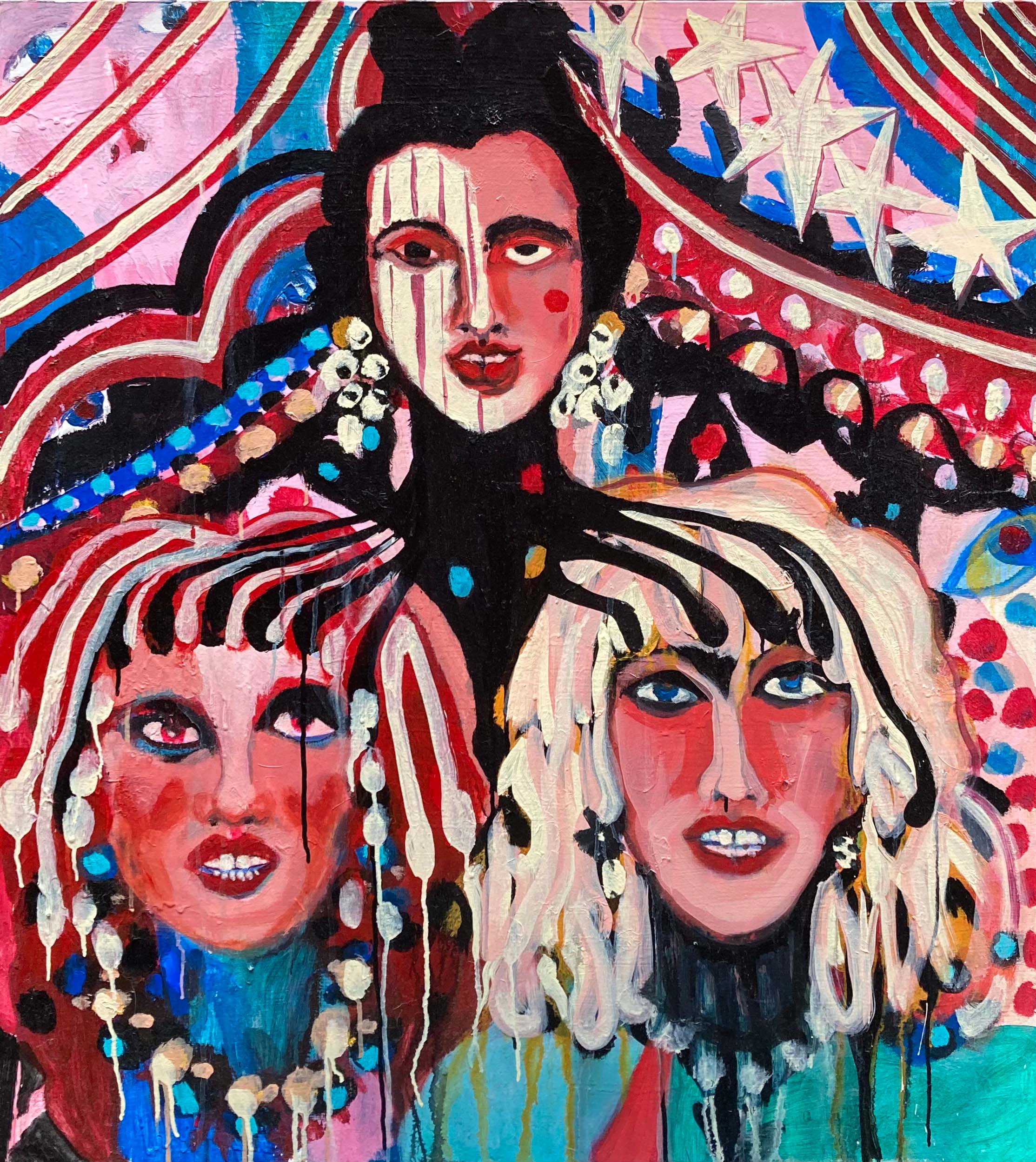 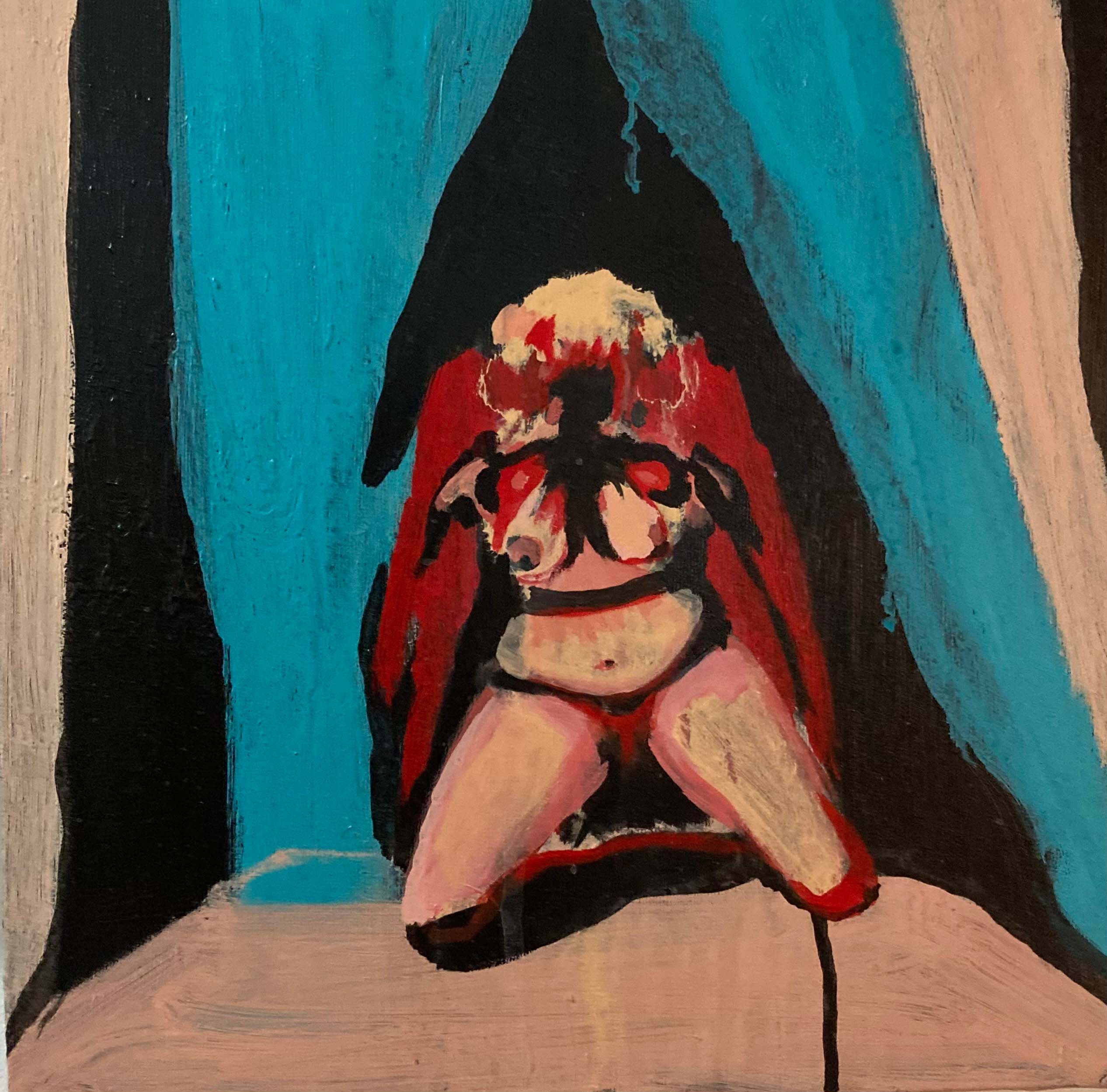 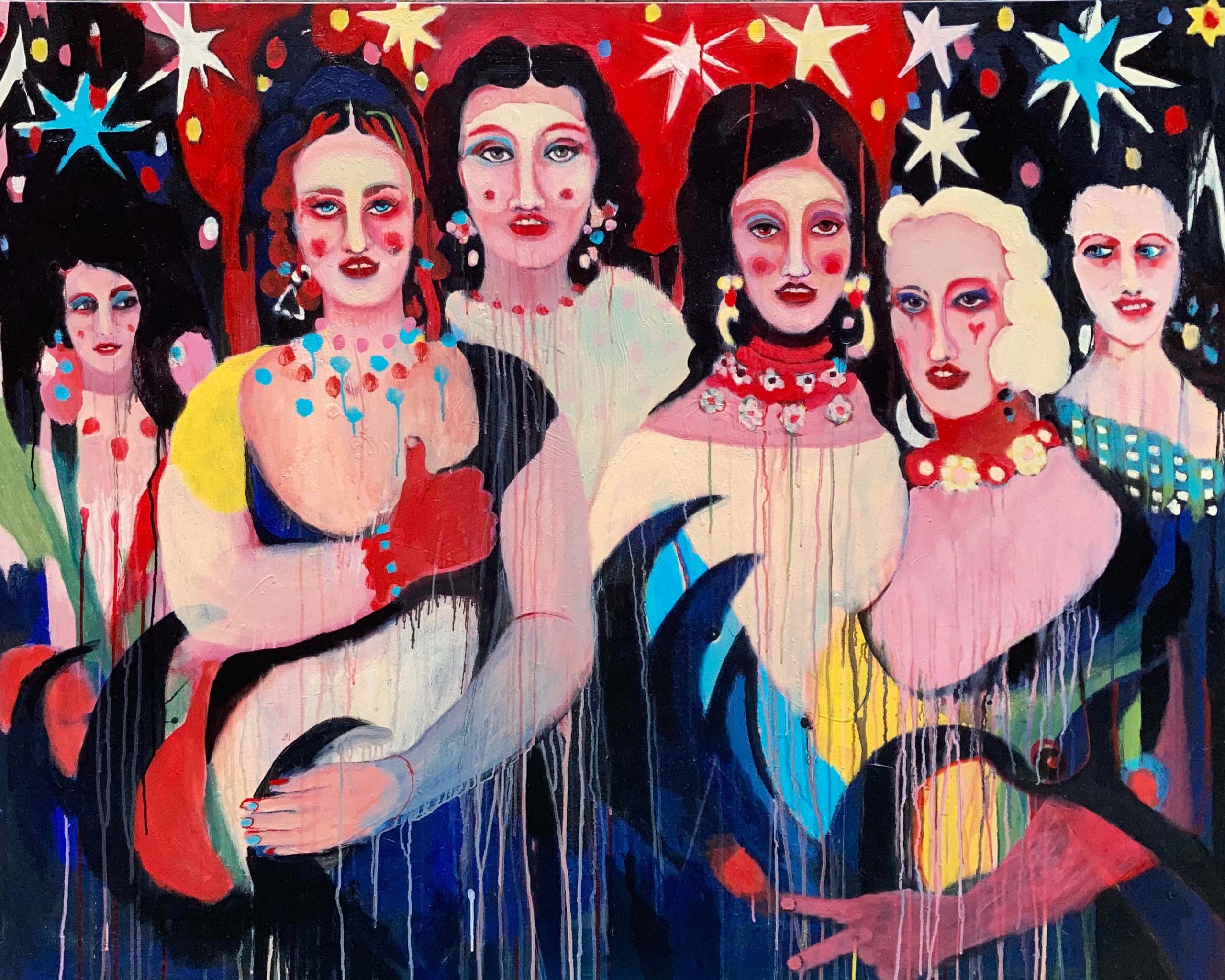 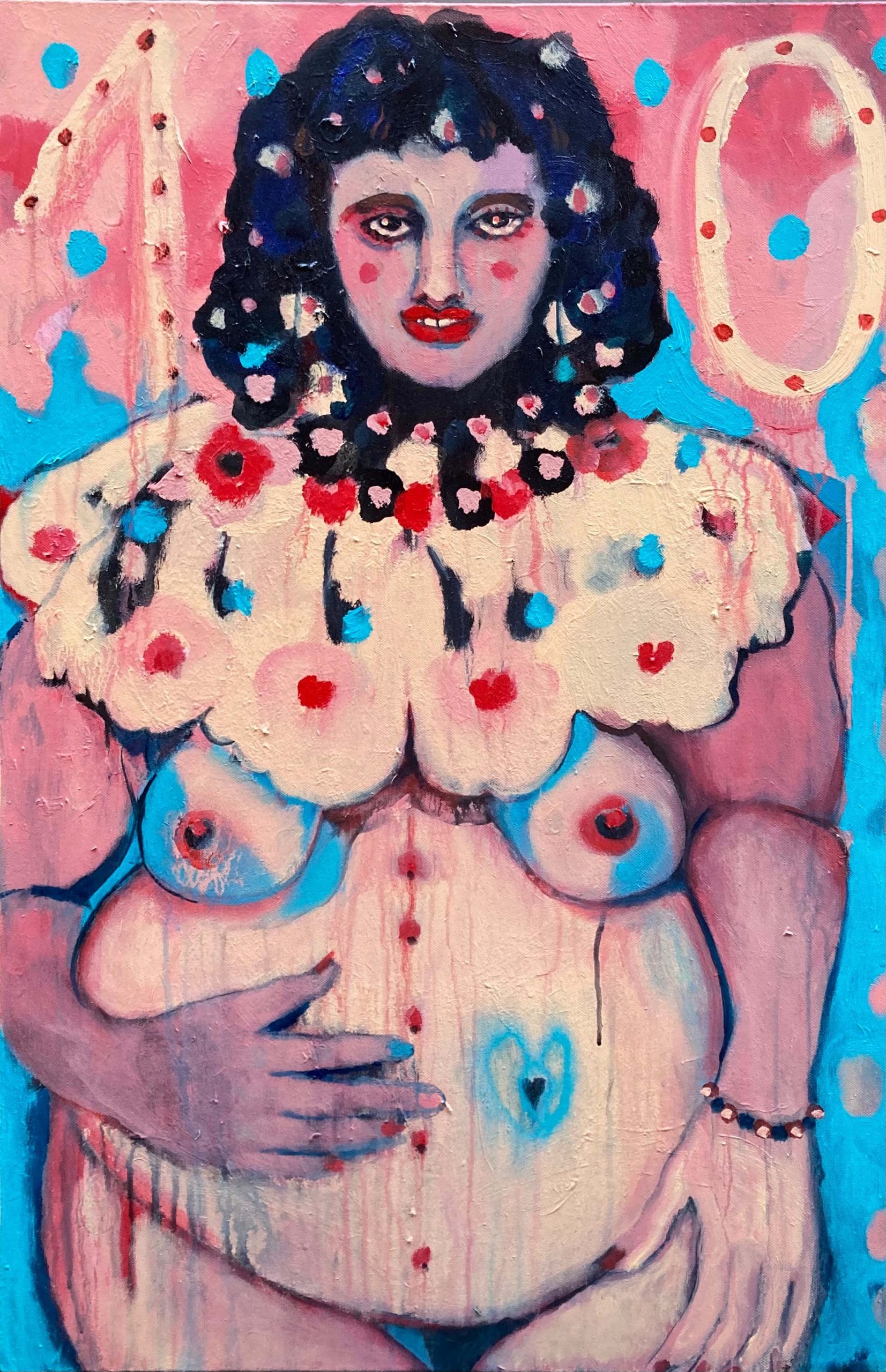 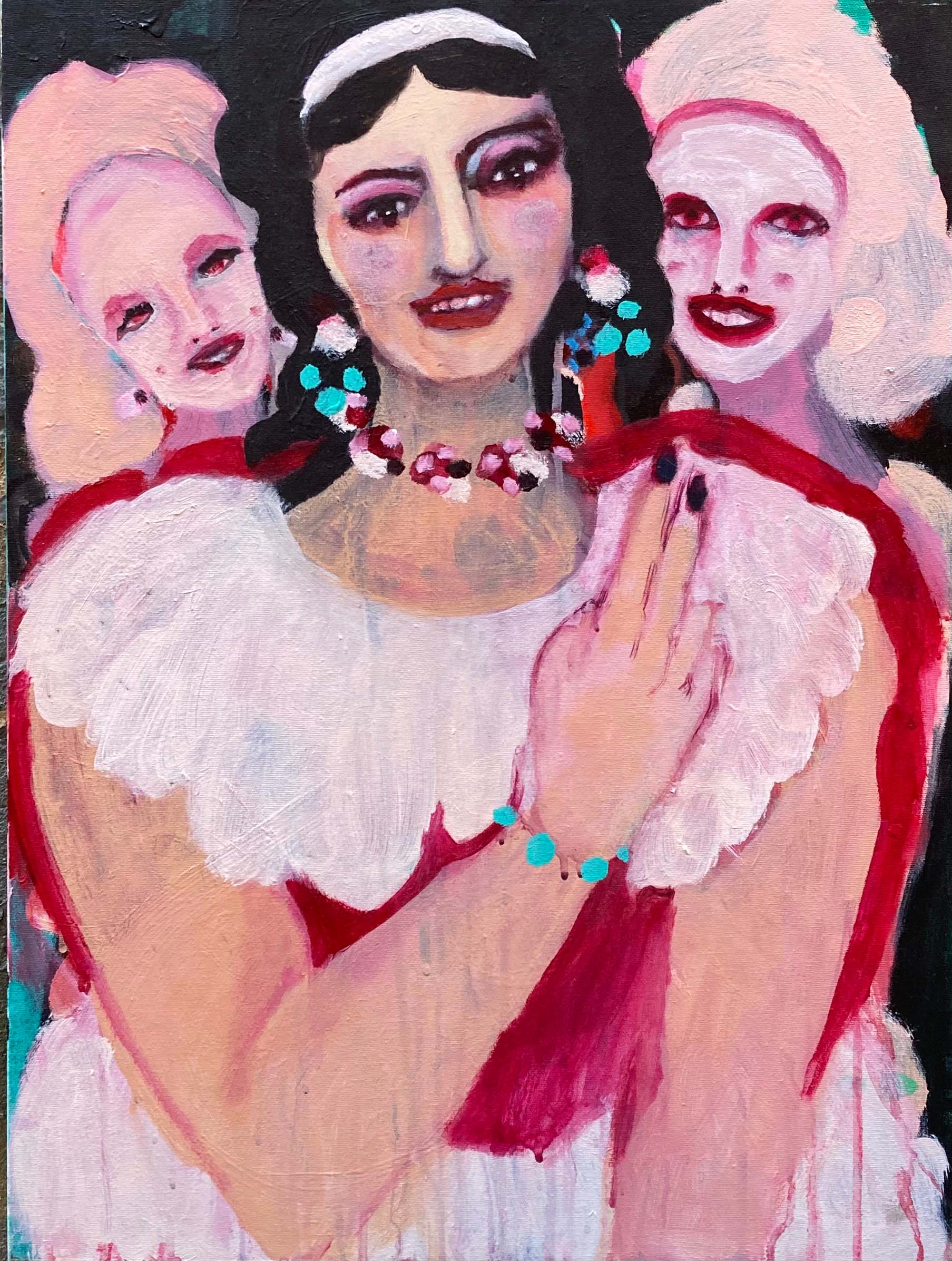 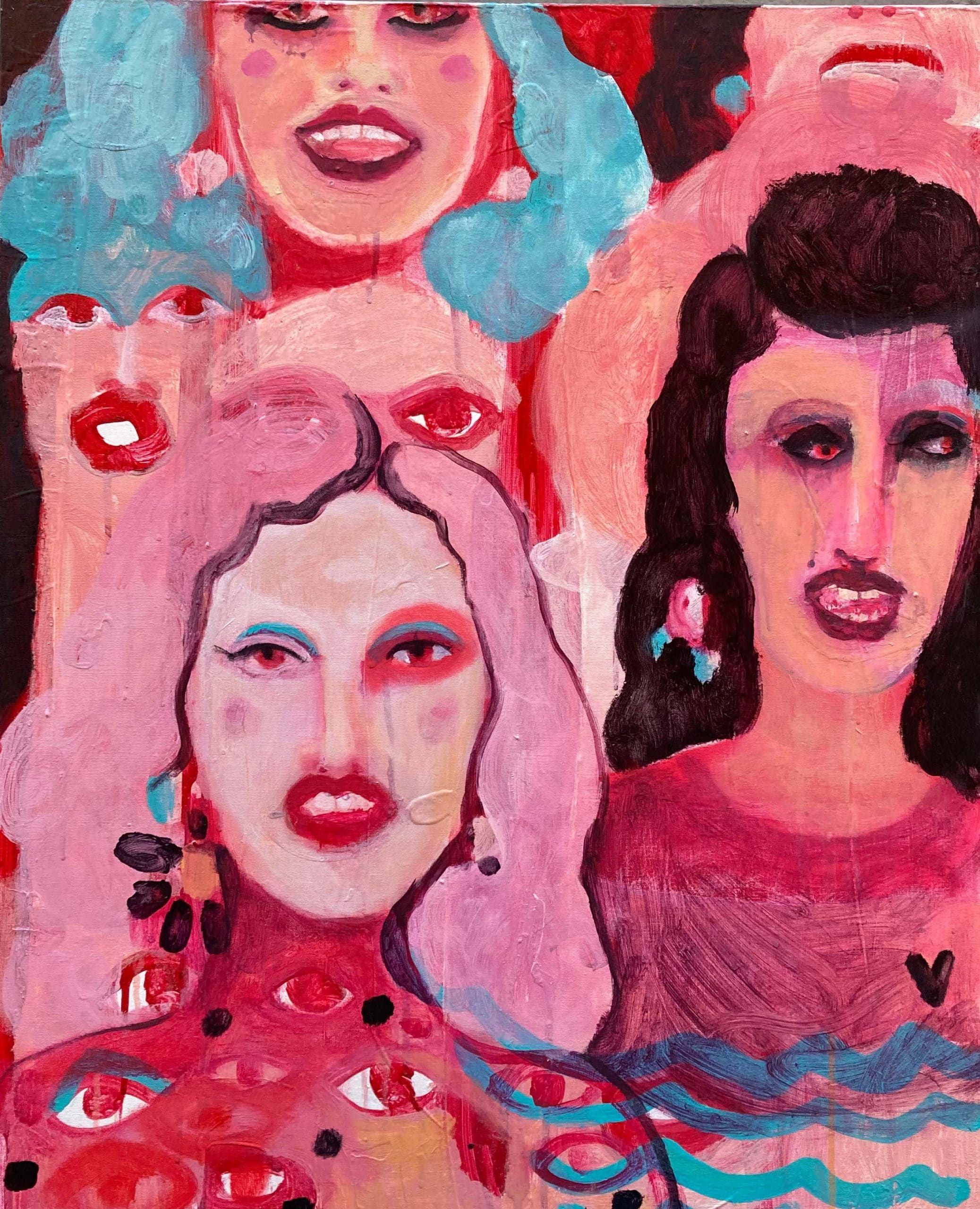 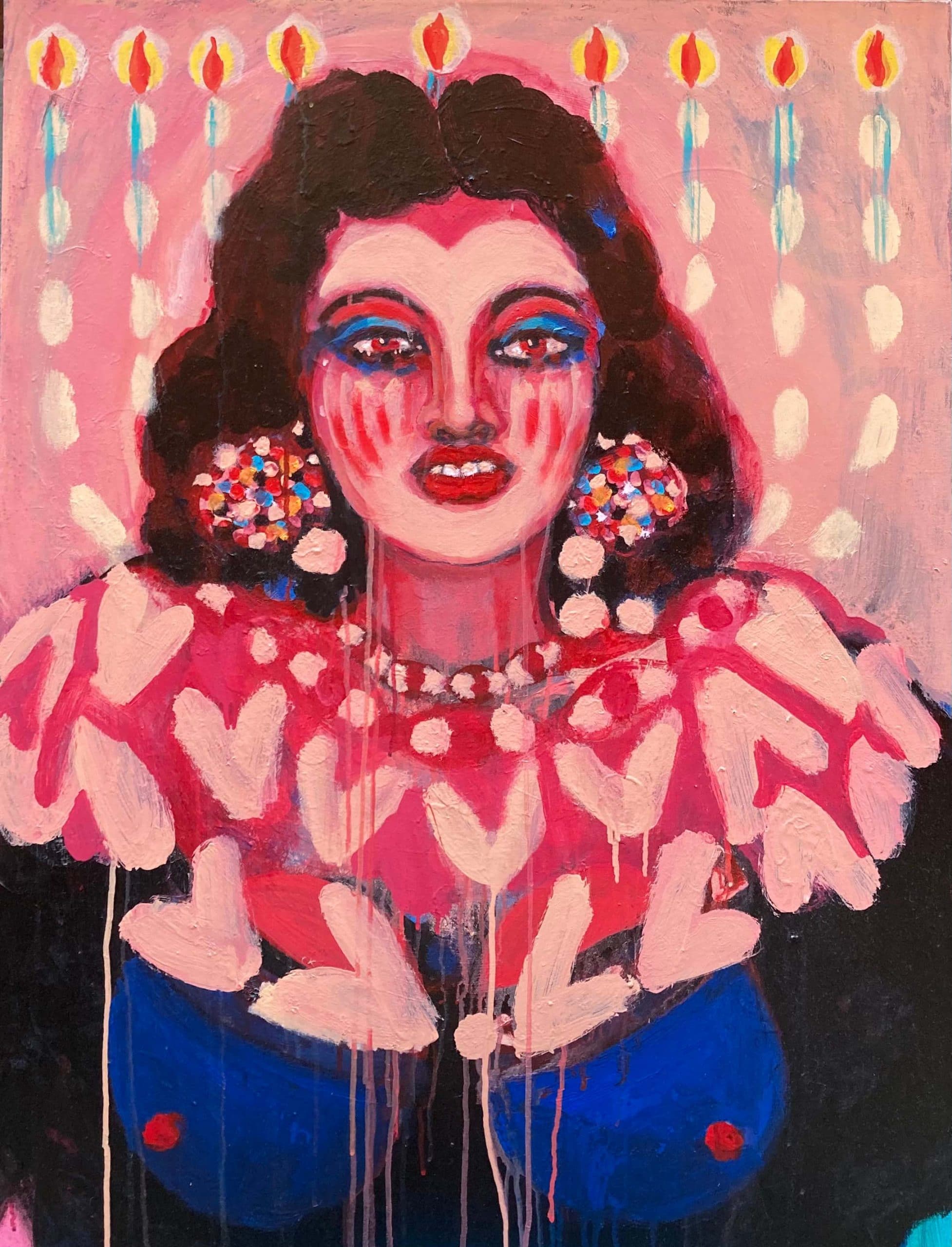