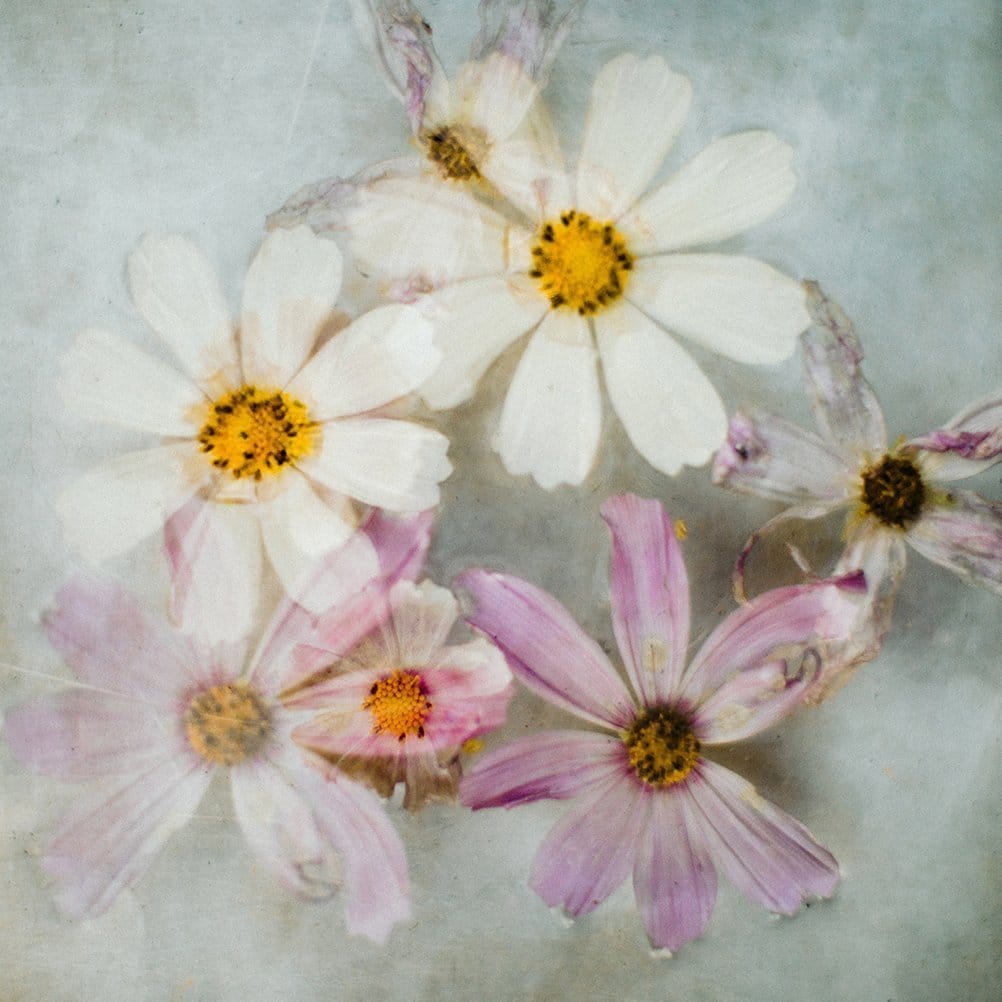 Transformation isn’t just about creating something completely new. It is equally about letting something go, allowing something to die. Throughout my own personal journey with deep transformation over the past two years, I have discovered something that surprised me, something that I had turned a blind eye to. In slowing down to see and acknowledge the process of letting go, I saw that there is so much beauty in this process. In moments of confusion and darkness that the letting go process takes us through, beauty becomes starkly clear, as if illuminated by our hope and faith in this process of constant renewal. To me this is surrender. Allowing oneself to feel it can bring so much confidence and peaceful joy.

Flowers have always embodied this beauty to me, at whatever stage of their life cycle they are, and my hope is that whoever wears the scarf will feel supported in allowing for some of that surrender that brings on the true transformation we all desire and need. 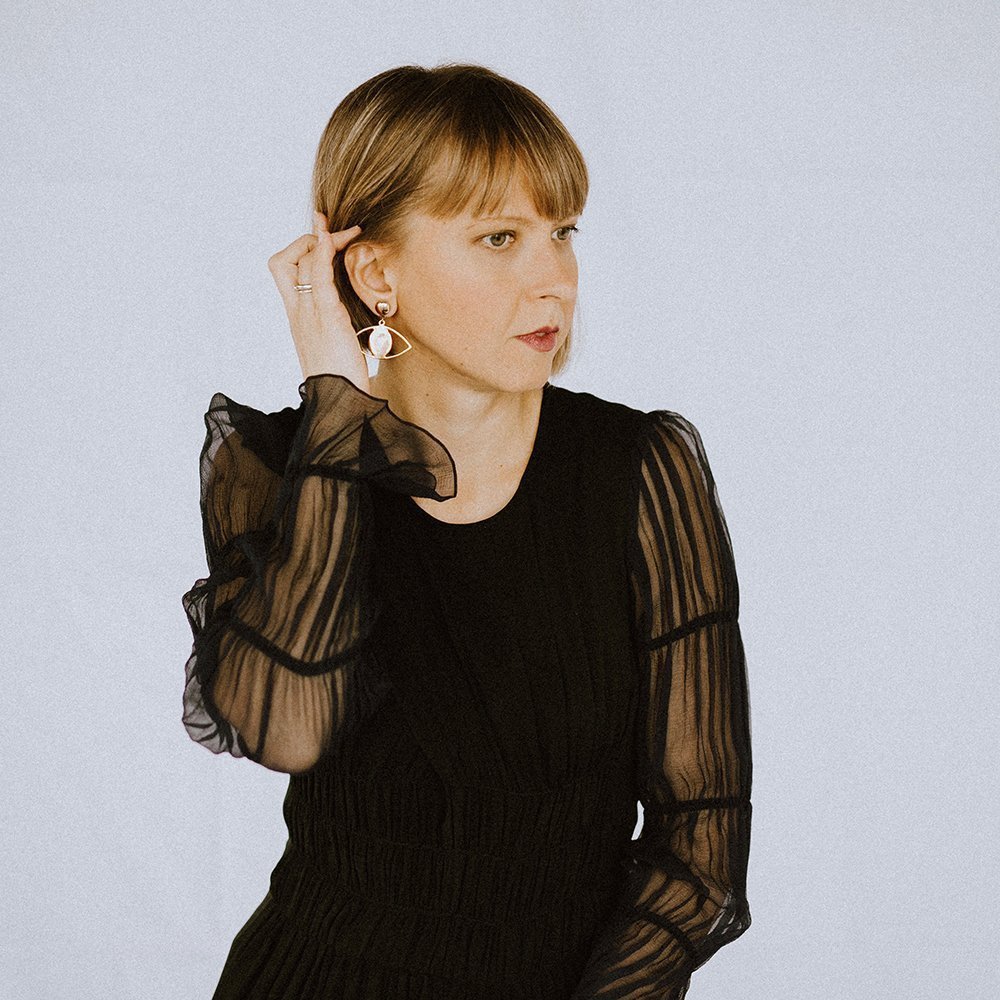 Danijela Gorley is a full-time photographic artist living and working in Toronto. Originally from the former Yugoslavia, Danijela has been practicing photography for the past 20 years.  In the early years, while living in Montreal, she was a founding member of an artist collective, which exhibited locally and internationally.  Her work has led her around the globe, including photographing weddings for celebrity clients.  Published locally and internationally, including in Vogue, Toronto Life, Rock n Roll Bride, She Does the City and others.

Her work is about change and transformation, about embracing the beauty in the smallest things, about magic and dreams.  Through blur and moody, painterly light, she tries to evoke the feeling of belonging in-between worlds, of motion and evolution.  She is inspired by nature and flowers specifically.  Their apparent fragility and delicacy, juxtaposed with endurance and strength is a dichotomy she is interested in exploring.  There is so much power in that delicate balance.