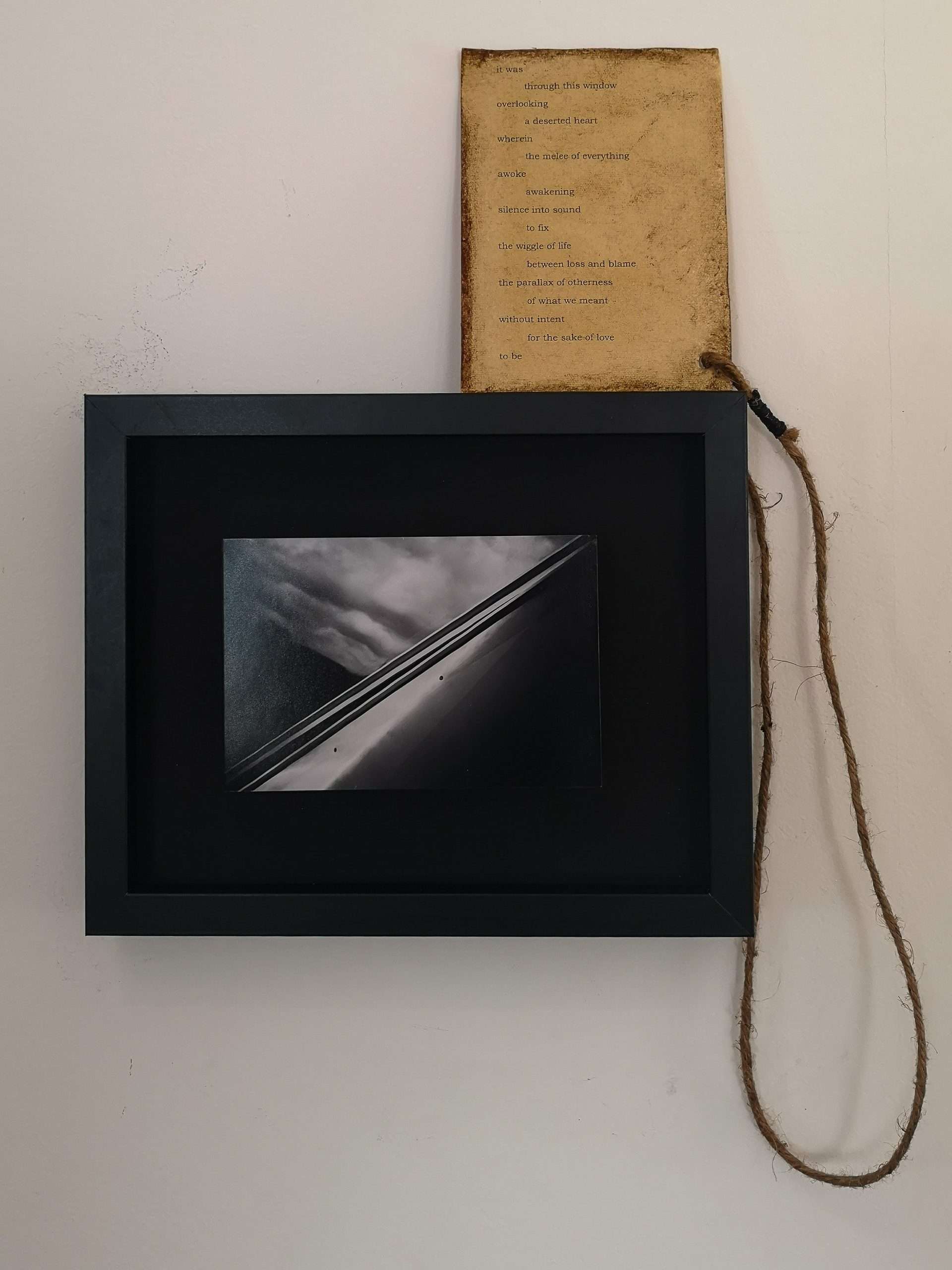 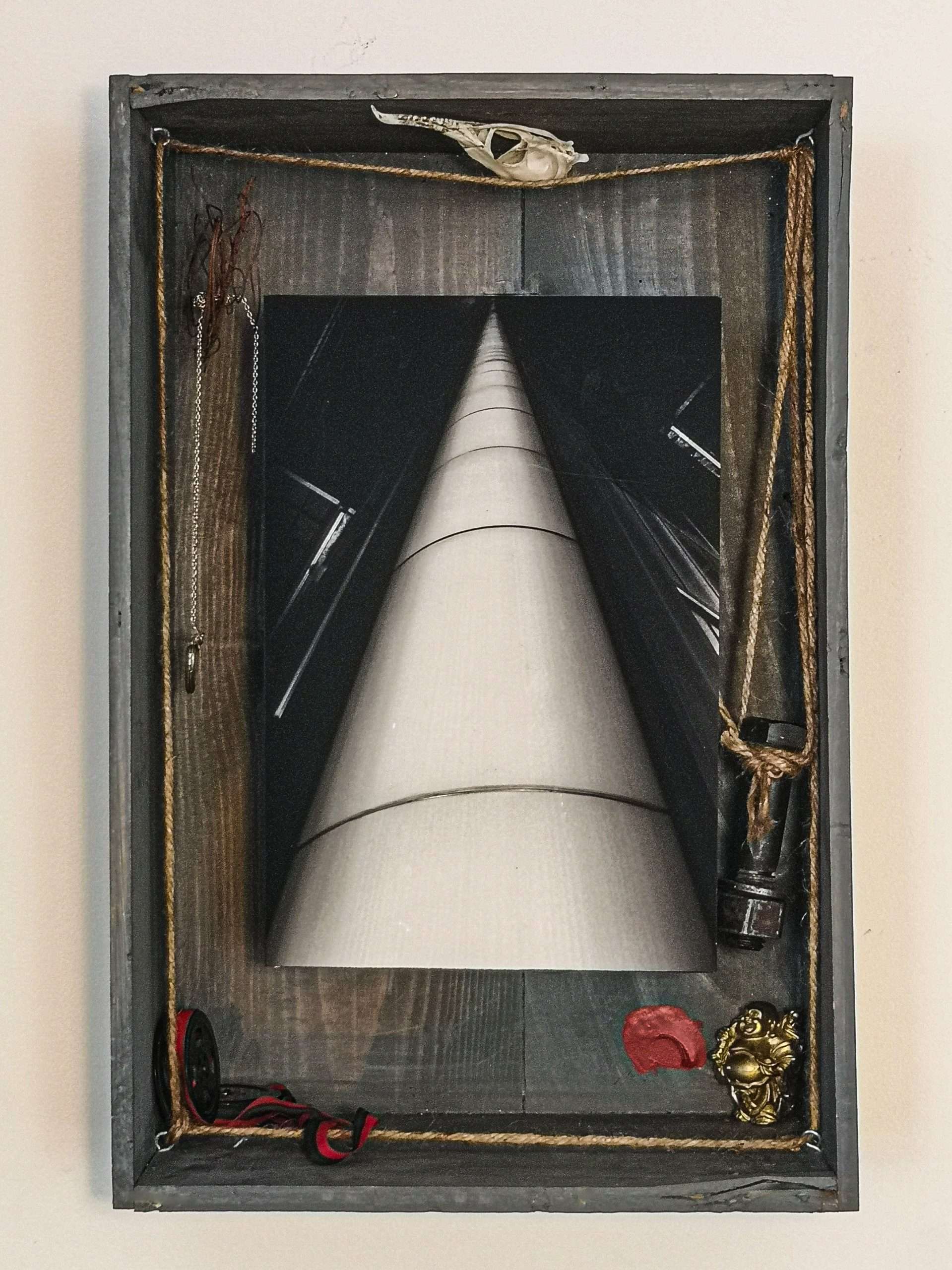 haecceity & quiddity all in one

the melee of everything

The art and act of photography permits me to see this world as a stage. From my first ‘brownie’ to ‘polaroid’ to my first ’35mm analogue’ to ‘digital,’ the camera remains that necessary medium through which I can better frame and contemplate the ‘confluence of things.’ Something R. Murray Schafer would often allude to in his compositional discussions of ‘soundscape’ when directing his music-theatre works. It is this ‘perspective of things’ which remains very much part of my artistic pursuits when conceptualizing in theatre and opera to installation and image-based arts. Space and its sensorial abundance is a negotiable element of creativity for my body as much as it is for my mind to respect and inspire my practice in this age of uncertainty.

“Ultimately, photography is subversive not when it frightens, repels, or even stigmatizes, but when it is pensive, when it thinks.”  Roland Barthes , Camera Lucida: Reflections on Photography, 1980

the melee of everything
Thom Sokoloski

haecceity & quiddity all in one
Thom Sokoloski 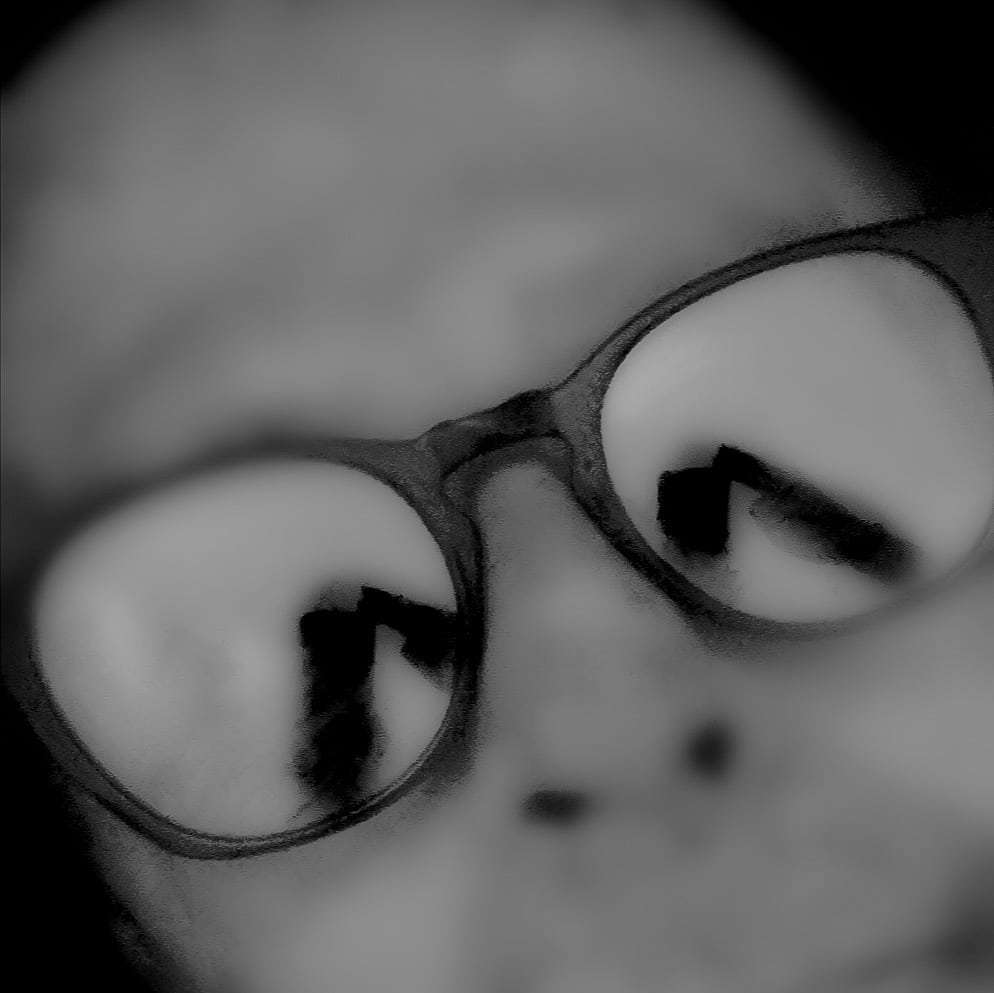 His residencies have taken him from the interior of Amazonian rivers, the Aboriginal Shire of Mapoon (western Cape York in Far North Queensland, Australia and Mandvi (Gujarat India).